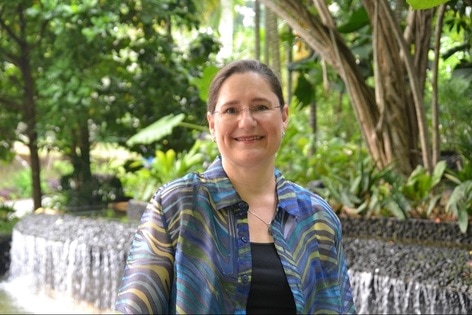 Prior to working in Singapore, Suzanne worked in the United States for over a decade in the areas of community crisis response, crime victim assistance and criminal justice with the US. Department of Justice’s Office for Victims of Crime’s Training and Technical Assistance Center, National Criminal Justice Reference, and NOVA.